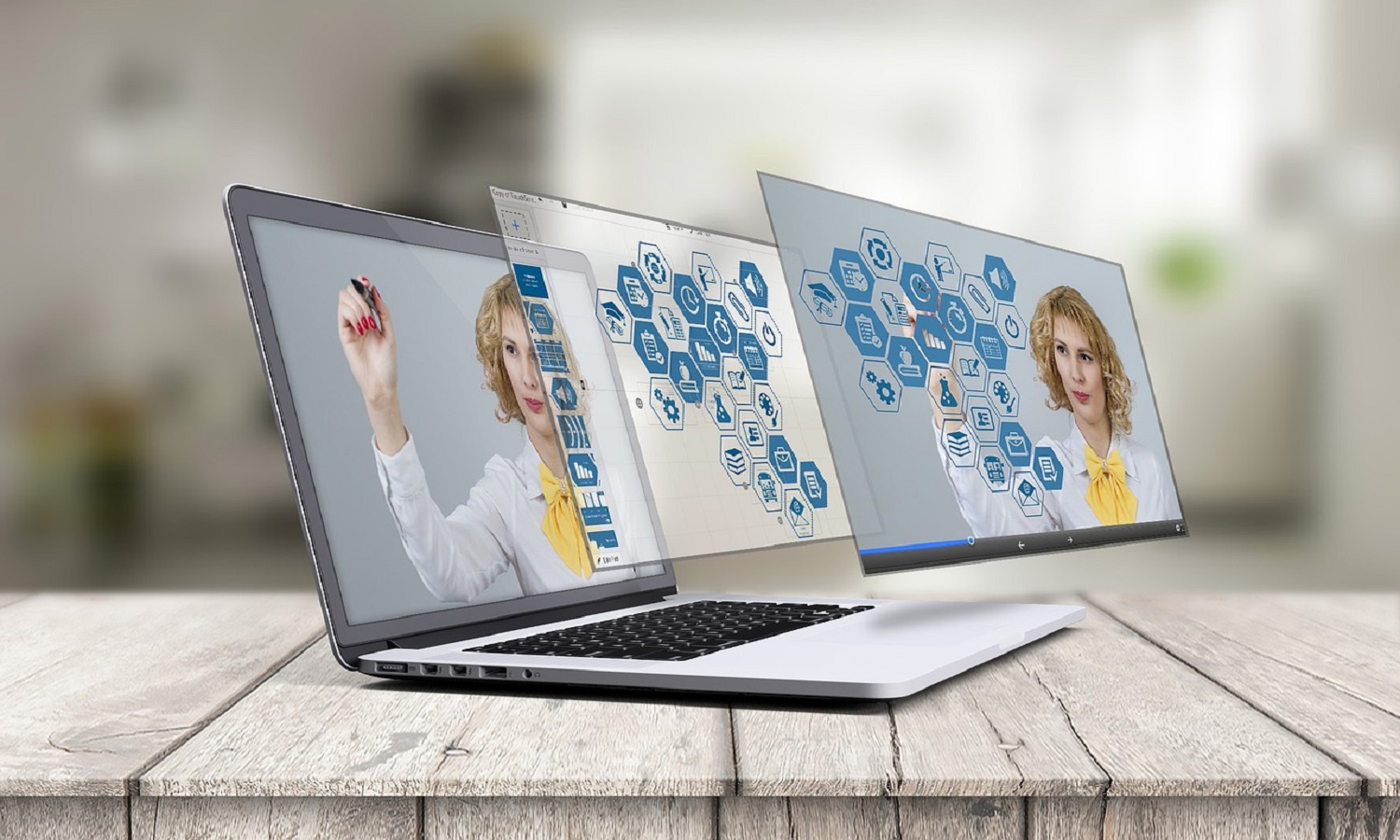 Since the Internet became something we all use daily, singles use it to meet other people. It’s convenient because you don’t have to leave your apartment to meet new people. You don’t have to get wet if it rains outside. Just relax on the couch and chat with single people who share your interests. You see, online dating brings many benefits to those who want to meet women and men online. And where there are benefits, there is also a business.

New technology is also very popular among investors. When online dating, one of the fastest-growing industries, meets a new generation of technology like VR, the business world shakes. Investors from all around the world are racing to create the best VR online dating experience. The goal is to make everyone feel like they are on a date in person with someone who’s far away. That would be a cure for loneliness, but an idea isn’t worth much on its own. Let’s see how good VR is now and it will become even better.

Virtual reality technology isn’t new, but it became famous in the last decade because “normal” people could try it and afford it. In the past, simulators for pilots, soldiers etc., were the most famous virtual reality devices. Then we could enjoy some VR in malls and other places. Finally, technology became so good we all have a VR headset at home.

If you’ve used different VR devices, you’ve noticed that the quality isn’t the same on all of them. The same goes for developers too. Some games look much better in VR than the rest. The point isn’t to mock those who still can’t develop extraordinary virtual reality; the point is it shows how fast VR is developing. In just a couple of years, we went from texting on online dating sites to sending videos, and now we’ll start going on virtual reality dates with people all around the world. Technology will only get better, which means VR will become more real, and it already feels like the actual reality.

Total immersion is what every online dating user wants to get from VR technology. That would make online dating even better than actual dating. To understand how good it is, you have to know what total immersion is. Being in an immersion means being convinced you’re physically present in a non-physical world. VR already does that; where is the point then? Today’s VR technology is mostly narrative-based. You put your VR headset on, choose a movie and watch. It’s still not possible to have virtual dates with singles you meet online, but there are many adult movies made using VR. If you ever watched them, you know how real they look, but that’s all they do – look real. The next step is creating total immersion through touch. That would mean a couple who met online and never saw each other in person could have a long-distance relationship that wouldn’t just look or feel real. It would be real.

It would be possible to hold hands with your special person wherever the two of you are. Long-distance sex would feel amazing. Everything would be so much better because the distance would stop being a factor. Love doesn’t care about distance; bodies are limited. If VR sets us free from the chains our bodies represent, dating will become 1000 times better.

Why Do You Need to Improve Your Search Engine Optimization? 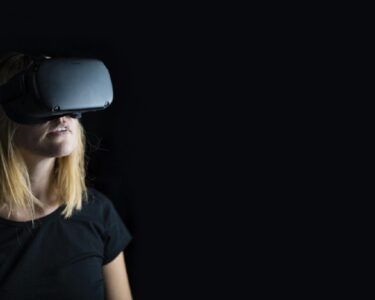 How to Watch VR Videos on PC 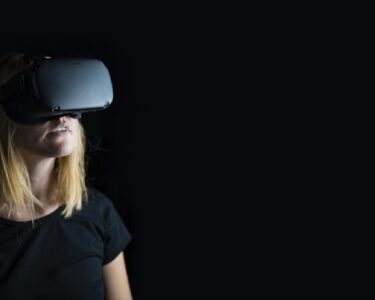 Why Should Brands Leverage Virtual Reality?