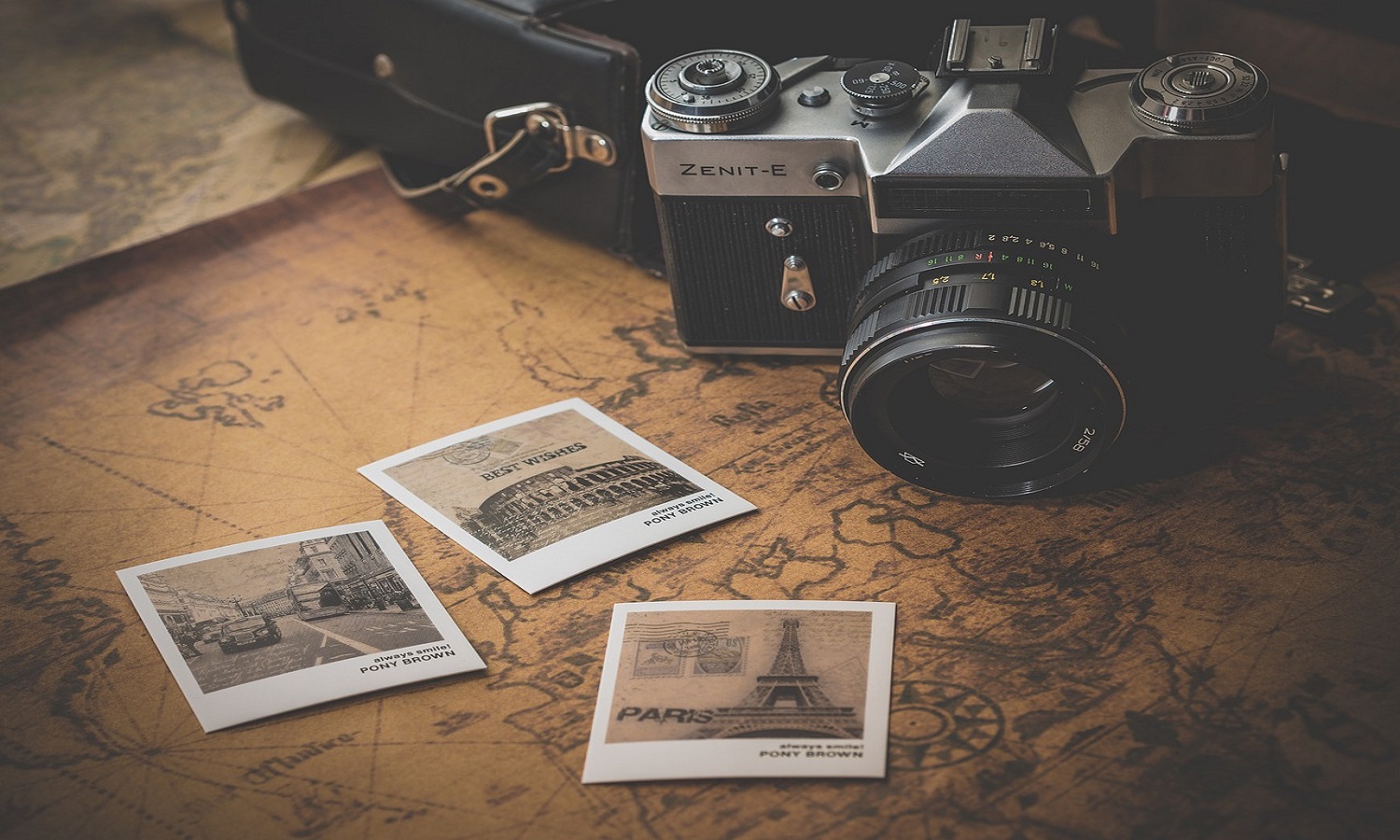 Small but really fun free plugin made by Kusha, that some of you may also know as a map maker. All it does is… welp, it just shoots fireworks! Bring some chaos on your server by spamming tons of these fireworks just for fun, or make a beautiful show for everyone at the end of another wipe. It’s up to you, and I feel like it’ll be a good addition for everyone who’s just seeking some fun on modded servers.

A really good plugin that turns inactive bases into small PVP areas for raiding. This adds a whole new experience for PVE servers and honestly I really like this gameplay idea, always giving a reason to remain active on a server and constantly have some kind of interaction with other players. Definitely worth checking out!Visit here; Rust maps.

After quickly checking out the products page, I’ve noticed something really interesting – it is a Rust plugin that completely gets rid of recoil on weapons. Honestly, I’ve never knew you can control even this using plugins, and this is kind of amazing. Personally I don’t know where would I use the no recoil feature, but it may be helpful if you are creating cinematics or just testing something. If you are a server owner, why not check it out?

Since I’ve mentioned No Recoil plugin, just for balance I’ll also highlight a plugin does an opposite thing: it, actually, gets rid of macros! It slightly alters the trajectory of bullets, spread, and distance between bullets (depending on mode), making it impossible to achieve a perfect beam while shooting.

Where are new custom maps and monuments?

As you have probably noticed, in today’s blogpost I was able to highlight only three plugins. Due to HDRP backport coming soon and tons of content breaking because of that, we’ve felt like it will be a right decision to put new releases on hold to ensure their quality & visuals will meet new standards brought by a graphics overhaul. This way we will be sure that all new releases (and existing ones too!) will be fully compatible and working after the upcoming big RUST update. There will be much more to cover in coming weeks, don’t worry!

Lets have a small talk with a map maker from Russia, Evgeniy “Gruber” Kislov.

Gruber has been actively creating countless amount of amazing custom maps and monuments since Summer 2018, and even nowadays he keeps reminding us that he will never stop surprising us with new ideas. His works like Hot Mountain and Last Train were highlighted by SHADOWFRAX, and I feel like it was well deserved! With so much attention around him for last 2 months I think it’d be a right decision to ask him a couple of questions…

WheatleyMF: I’ll start with a simple question – how did you start working as a map maker? What became a reason for you to try creating your first custom map? 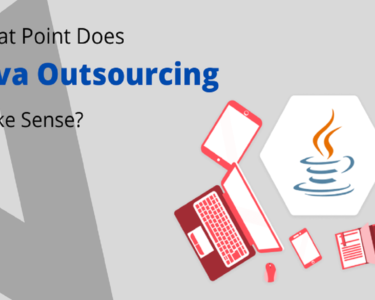 At What Point Does Java Outsourcing Make Sense? 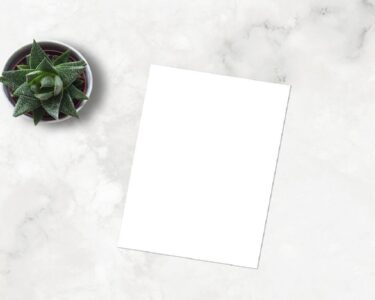 Awesome (and Free!) Portfolio Site for Sharing Your Design Work 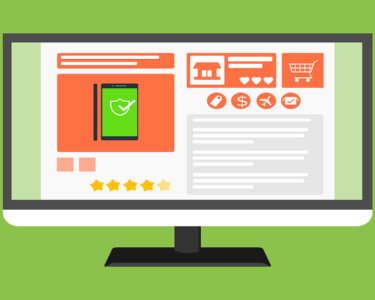 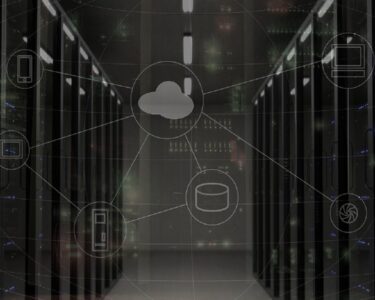 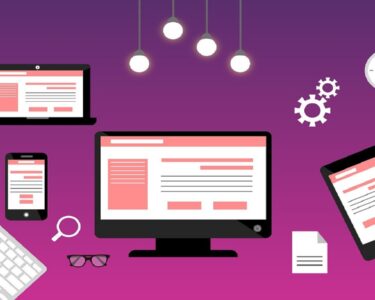 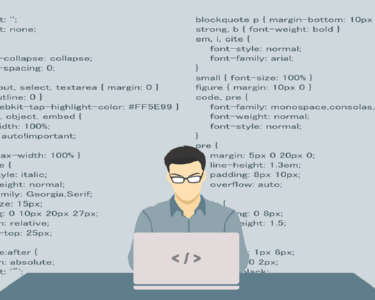