Putting both hardware and software computing infrastructure online is called cloud computing. Helping millions of people every day, there are several big online giants that use this technology. Unlike other technologies, one does not require any specific machine for cloud computing.  The data is stored in a remote cloud which can be accessed anywhere. Learn about cloud computing changes.

Cloud computing is one of the key parts for most of the big companies. However, technology has come a long way from the time when it was just an idea. People believe that this technology was just thought about in the past decade or so. The shocking fact about cloud computing is that the idea about it existed as early as the 1960s.

With the initiative of the scientist JCR Licklider, cloud computing came into existence. All he did was interconnect two different computers. With his experience, we got what we call as the internet. In 1970, the virtualisation software for the same was launched.

The work on the idea was started from several years. However, the three significant types of cloud computing for business were established later. Software-as-a-Service, Infrastructure-as-a-Service, and Platform-as-a-Service were and are presently the base of cloud computing. To use SaaS, a company has to subscribe to the service whereas IaaS helps in delivering virtual infrastructure. PaaS gives all the authority to the company to make their workforce as they like.

Earlier, only a limited number of people had access to the internet due to which the uses of cloud-based platforms were also limited. Comparing it with the present scenario, most of the people now have access to the internet. This factor has led many companies to use cloud computing and, hence increasing its demand. Now companies are aware of the power and effectiveness of this technology and are ready to work on it so that they could deliver better services.

With cloud computing being popular, most of the companies tried their luck to dominate the market but only a few succeeded in doing so. In fact, only three have dominated the industry with their cloud solutions; Amazon Web Services, Microsoft Azure, and Google Cloud. They own most of the cloud storage that people and other companies use. As they dominate the industry, they are the ones who set the price of the cloud and let others know about it. They are constantly competing with each other to get ahead of each other.

Developed the Way of Thinking of Companies

Before cloud computing, companies had no live access to the work status of different offices of the same company. However, with cloud computing, the data can be accessed at any time and from anywhere making it more feasible for the company to manage workflow. Better workflow means better production. Even a single change in the cloud will reflect the people you wish to keep updated and they will begin their work accordingly and hence it will boost productivity.

These were some of the changes that cloud computing witnessed. Without a doubt, it has come a long way, but the results are fascinating. Now no one can imagine their life without cloud as it has changed how people worked.

What is a Radio Frequency Engineer? 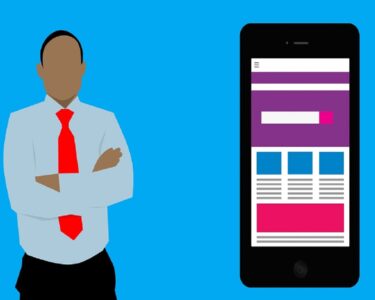 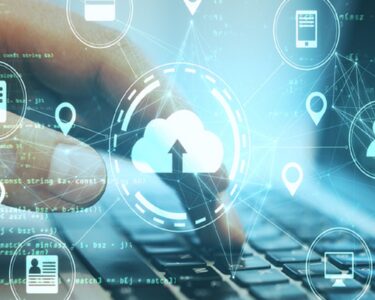 How businesses can harness the advantages of cloud technology? 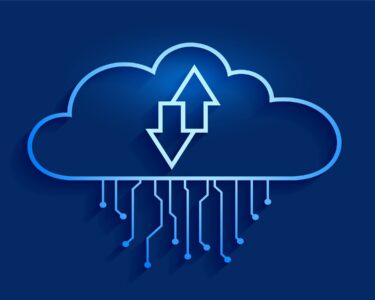 What is a snowflake data cloud and how does it…