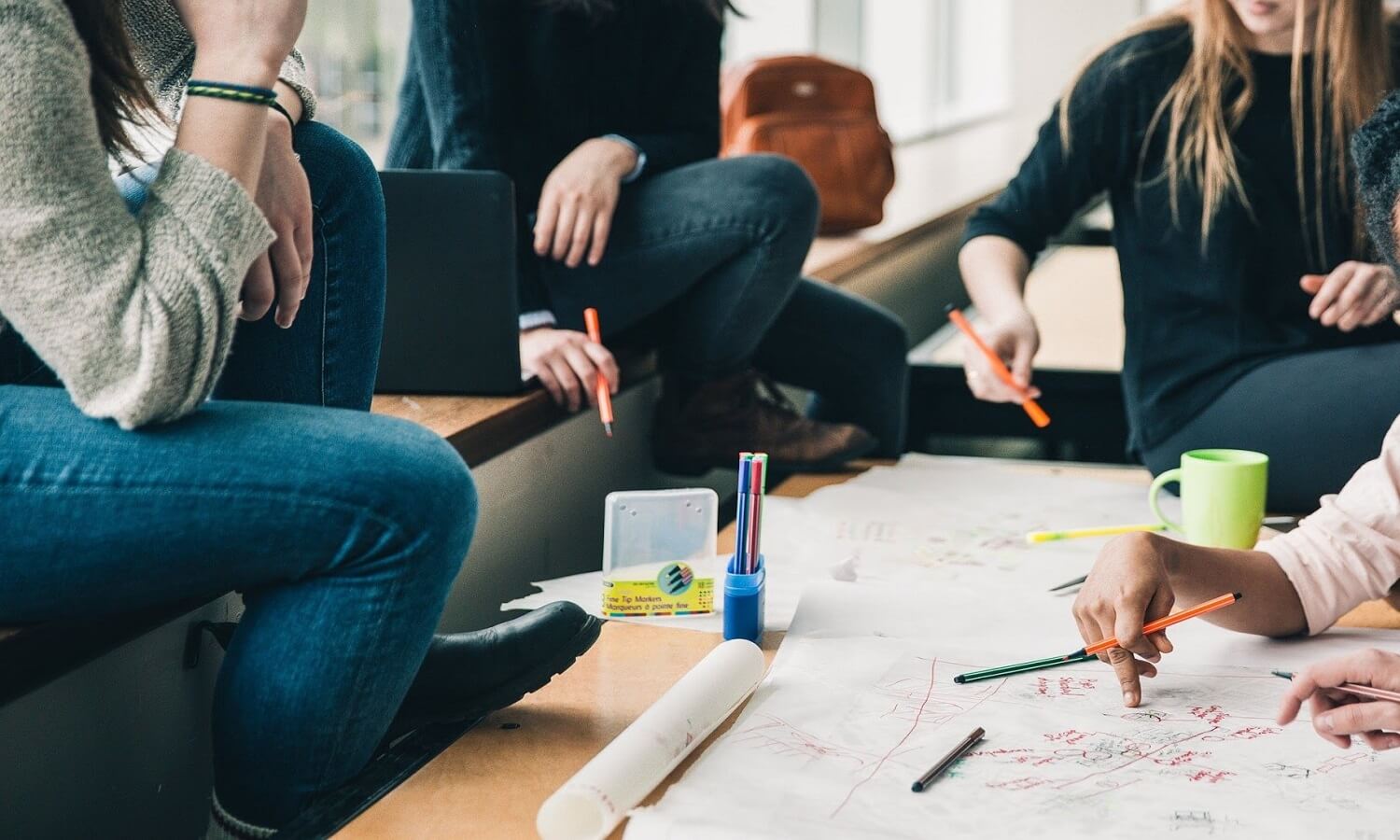 Home - Sponsored - Why We Need 3D Printers In Schools

Why We Need 3D Printers In Schools

Similar to the paper printer, 3D printers will gain popularity and enter the mainstream market this decade.

One obstacle individuals face when getting into 3D printers is price. For institutions, this shouldn’t be too much of a problem since they have more money than individuals.

For schools interested, here’s a quick list of the best 3D printers for schools. This post is a quick breakdown of why 3D printers are needed in schools:

Learning 3D printers forces the user to have a baseline understanding of different fields. You have to understand CAD, design, and additive manufacturing.

Students might also have to assemble the printer. Assembling a 3D printer will teach students the different parts of a 3D printer at the very minimum.

In addition, they’ll have the ability to use CAD which is shorthand for “computer-aided design”. CAD not only shows students how to design, it opens up student’s creativity.

There’s a lot to learn when working with 3D printers, and I didn’t even get in-depth of how much students can learn when printing objects.

I’m not sure why, but creativity and problem-solving skills don’t get talked about like they’re relatives.

Being able to solve problems requires some creativity no matter what it is. Everything from assembling to printing objects requires problem-solving skills.

Students will face problems when printing for the first time, it’s inevitable. They’ll have to deal with overhangs, stringy material, printer jams, and more.

Letting students use 3D printers and letting them figure problems out on their own is invaluable. Oftentimes, the harder it is for someone to solve something, the longer the solution stays in someone’s head.

You don’t want students to get stuck, but depending on the printer, the level of difficulty could just be enough for students to learn and overcome problems.

3D printers can be difficult, but the problem-solving skills are transferable to anything in life students might face.

3D printers don’t need multiple people to work. But, having two people working on something increases the chances of success.

Both students can help each other assemble the printer, figure out how to use CAD, and adjust prints when one of them doesn’t look good.

Learning how to be a good teammate is a valuable skill. Whether it’s in the classroom or workplace, people will have to work together.

Being a good teammate means you’re accommodating, accountable, and can respectfully disagree with someone. Building a 3D printer and getting it to work can teach those traits.

One of the best parts about a 3D printer is what you can make.

Imagine a student not having the money to afford a case for their phone. With a 3D printer, it’s possible to print a phone case. It’s one of the useful things a 3D printer can make.

If students were to go back to school, they can 3D print a mask. Students who don’t have a ruler for Geometry can 3D print one. The list goes on and on. The only limitation is the student’s mind.

Schools can purchase a low-budget printer in the price range of $200-$400 range. 3D printers aren’t a huge investment in the grand scheme of things. Purchasing one for the classroom is a net-positive no matter how you look at it.

Exposing 3D printers to students early and showing them what kind of objects a printer can make can open their eyes.

They can also be part of the evolution of 3D printers. Or, they can see something in 3D printers that hasn’t been used in another industry and transform it using the same technology.

We need more students to enter STEM fields because they’re the future leaders of science and innovation.

In a zero-sum world, there are winners and losers.

A positive-sum world has everyone benefitting. 3D printers can be a force for positive-sum. They increase wealth to everyone around them.

Think about what a king could make with technology back then, and then think of what a person can do with a 3D printer now, there’s no comparison.

Not only can students make products, they gain knowledge and traits valuable for the future. We need our students to learn 3D printers because of the benefits they give.

Top Android App Development Trends to Look Out in 2021

Learn How to Activate a Boost Mobile SIM Card?