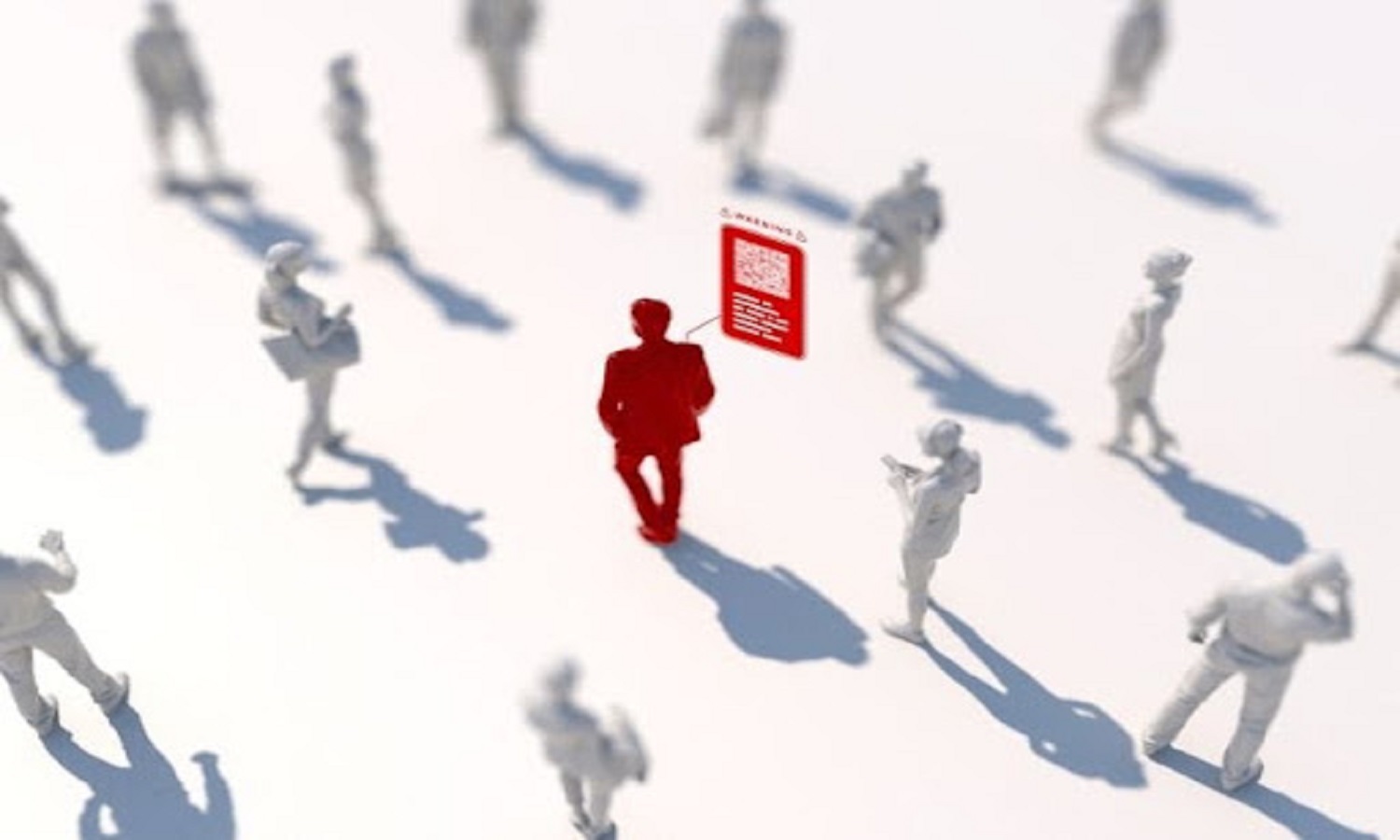 Person Detection refers to the use of computer vision to detect humans in video or image form. Since it identifies humans, it is also known as human detection.

The latest technology can differentiate between different faces from a single image, compare it to faces detected within a region or selected time frame, and match faces to link people to a certain route or scene.

Computer vision company is able to locates the people present in the video sequence and generates proposals based on similar patterns and instances.

However, this location is not easy. This is because computer vision can be influenced by several factors such as changed clothing, articulated pose, background, and lightning which makes the process extremely complicated.

But, the performance can be greatly improved simply by inputting the relevant information and detection assisting software.

Why is Person Detection important?

The use of person detection technology automates the task of manual detection that would have otherwise been done manually, greatly increasing the risk of human error.

In smart surveillance systems, person detection helps to distinguish among objects in motion in the video sequence.  The system can even trace a single person’s movement and route once the person is identified and highlighted.

In such situations, person detection technology saves people from potential problems that may have occurred otherwise.

How does Person Detection work?

The detection application can pair the understanding of an object’s class with its identified location to differentiate between a person at one area of an image from the object that might be mistaken as a human.

With Artificial Intelligence (AI) technology, computer vision sees and imitates human vision to detect a human being in videos and images.

This is why Machine Learning algorithms, particularly deep learning methods, are used to analyze video streams of cameras.

Simply put, solving the problem of detecting people and objects in video or photo data starts when the image is systematically divided.

Here is how the detection process works:

In this case, the category you would be looking for is humans.

By crunching many images with a deep learning AI system, the app detects humans in the visual field through pre-trained processing blocks.

These blocks are known as models that can be trained to identify almost anything a human eye can see.

When you use computer vision, you can supply these blocks or models yourself or use pre-trained ones. The more data you provide your model, the better will be the recognition ability of your device.

With person detection, the task of following human instances in visual representations has become much easier.

This automation has enhanced manual detection tasks and has increased the efficiency of detecting people around different regions to help maintain safety.

Person detection not only provides the number of people detected, but also classifies different objects and recognizes them in connection with the models we provide.

Moreover, the addition of deep learning algorithms and higher reasoning in computer systems is proof that these systems are getting more efficient every day.