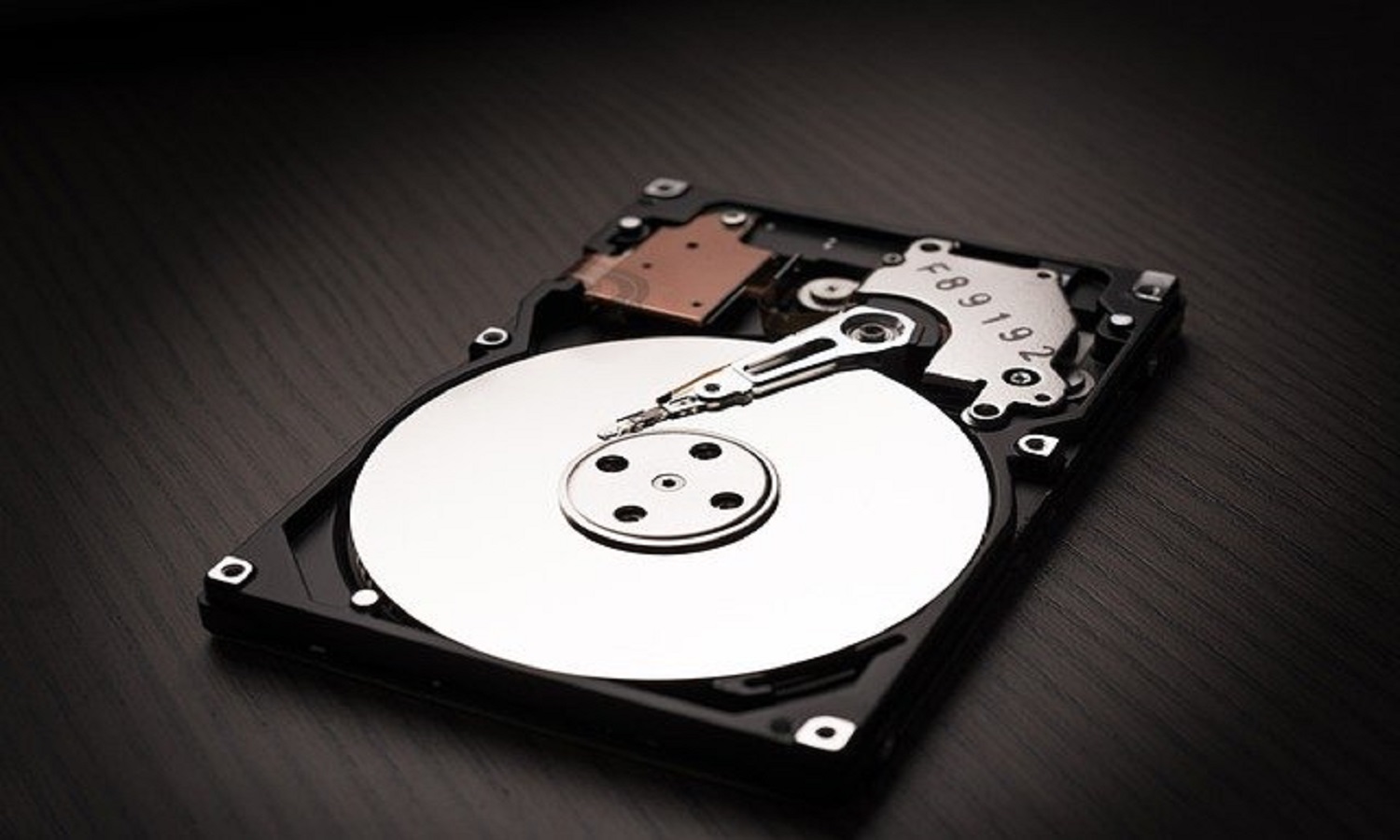 Home - Tips & Tricks - How Does a Hard Drive Works?

How Does a Hard Drive Works?

The main function of any  hard disk  is to store the information of the PC when it is not connected to the electrical current. Its main characteristic is therefore its size since it will limit the amount of documents and information that we can include in it.

Another of its uses is to serve as an extension for  RAM memory . Specifically, thanks to the virtual memory mechanism,   the hard disk simulates having more memory to run the applications and thus allows us to have a greater number of them open. Currently, there are two technologies that coexist on hard drives:  SSD  and hard drives.

What is a hard disk made of?

A rigid hard disk is a very simple device, its main components are:

Plate. This is the name given to each one of the discs that are stacked inside, it is covered with a magnetizable material. They are usually made of aluminum or glass. The entire writing and reading process is done by changing the state of this material.

Head.  To read and write about the dishes we need to be able to access the entire area. Each head is a kind of arm that moves on the plate. As the discs are always spinning they can put the head in the exact place that we want to access.

Track.  It is not really a part of the hard drive. This is each of the spherical lines that can be formed on each plate. It allows us to locate the data.

Cylinder.  Set of several tracks that are on top of each other even if we talk about different records.

Sector. Each of the divisions that is made of the circumference that forms on the disc. Normally in a single sector we will have several hundred bytes of information.

Indicating the cylinder, the head and the sector we can access any data on the disk.

How a Hard Drive Works

The operation of a hard disk is very simple. All dishes rotate at the same time. Actually these are working since you start using the PC . The head moves over them looking for the information we want to read or write. As you can see, the process is very similar to that of a record player. The internal controller of the disk makes us read the information you are looking for and not that found elsewhere.

In reality the system is somewhat more complicated. The hard disk adds a small cache memory which includes the information that you have accessed most recently. Thanks to this element, from which we can read and write very quickly, the speed can be greatly accelerated. Very useful especially if you access the same data several times. The price of a hard disk can vary greatly, the only difference being a larger memory cache.

Due to how a disc is formed internally, it is very important that the playhead never touch the dishes, as it could damage them. The speed at which turns occur can render a rall completely useless. Therefore, the head is always floating above the surface of the disc. This is so dangerous that even on old hard drives you had to park your heads to avoid damaging them when moving your PC. However, in the current ones, the only thing we must be is something careful when moving them if the equipment is on, basically that means not hitting it.

What characterizes a hard disk drive?

RPM or rotation speed. It tells you the number of turns that hard drives make in a minute. It is not uncommon to find discs of 7200 or more revolutions per minute.

Hard disk interface. When connecting the hard drive to the  motherboard you  need to use a connector. In this section the manufacturer tells you what type of connection you need. The most used is  SATA III .

Cache memory size. As I have already mentioned, the hard disk uses this small memory to speed up its operation. The older it is the better.

Transfer rate or speed. Normally they will indicate the maximum amount of information that it is capable of transferring in a single second. It is related to the hard drive interface. The manufacturer will give you the theoretical maximum speed or in other words, the one you will never get, so you should not pay much attention to it.

Average latency. Due to the physical characteristics of a hard disk, it takes a certain time to find the sector where we want to read or write. This number is directly related to the speed of rotation, the more turns per minute the less time to find the data.

IOPS. The IOPS indicate the number of input and output operations per second. It is usually used on SSD hard drives, where its performance depends on this number, but it can help us to know how hard drives behave as well. It is very strange that manufacturers give this information on this type of disc.

The Internet knows you better than your spouse does!

What is the Best Way to Convert EML Files to MS Outlook PST? 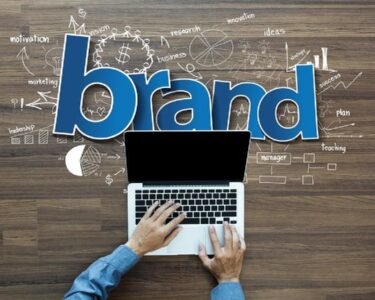 How to Make Your Startup Successful with Excellent Branding 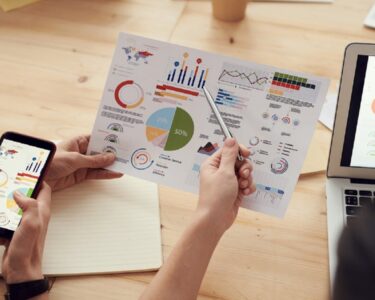