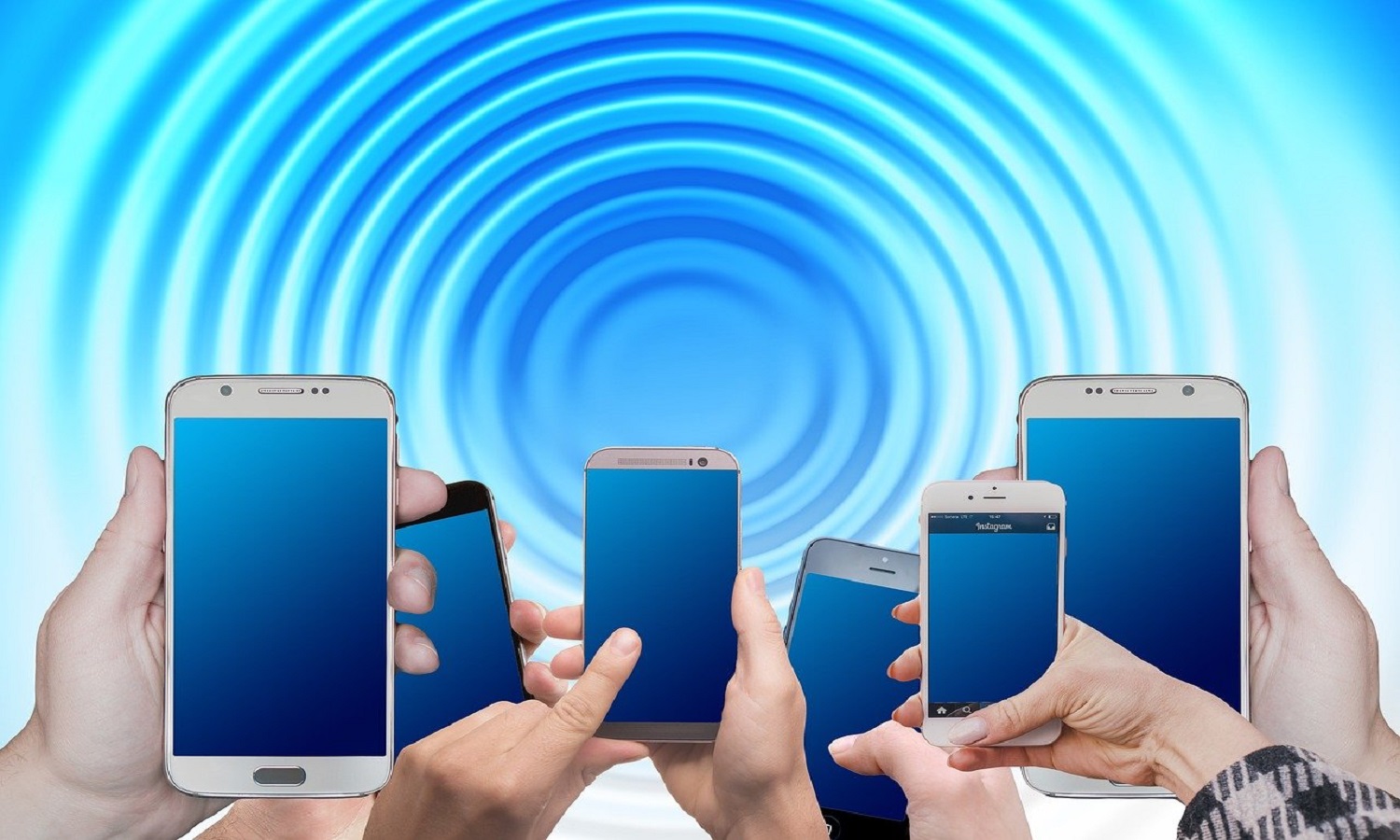 Over 96% of Americans use some type of cell phone according to a study conducted by the Pew Research Center. It’s clear that cell phone usage has become ubiquitous within American society. Having a cell phone was once considered a status symbol for the upper echelons of society has now become a commonplace piece of technology. The problem is that most people take this extraordinary advancement in communication for granted, that is of course until they can’t send a message out or have a dropped call. The most common reason for this drop in reliability is low signal strength in a service area. Cell phone users find themselves with problems that the landlines that came before them did not have. However, there is a solution to this problem – signal boosters. Signal boosters can take a poor level of service and restore solid, uninterrupted connections for cellular devices. This can be a godsend for those working or living in rural or highly congested areas.

To understand the difference between a cell phone and a landline, it’s helpful to relate cell phones and walkie-talkies. Cell phones operate much like a walkie-talkie. They have both a radio transmitter and receiver. However, unlike walkie-talkies, cell phones can’t talk directly to one another. They rely on a network of cell phone towers to be able to communicate with each other. Each tower emits a continuous radio signal the cell phone automatically detects and connects to. However, it sometimes isn’t so simple. Your level signal on your phone can vary based on an array of factors such as how far away from the nearest tower you may be or if there is a clear line of sight between the cell tower and your device.

We’ve all experienced “dead zones” where your cell signal seems to inexplicably drop off without warning or you can hear the person on the other end of your call but they can’t hear you. In cities dense with skyscrapers, there can be “urban canyons” that prevent radio signals from penetrating the bulky, large buildings and creating a signal issue at the street level. Instances such as this are why signal boosters were developed. But first, before getting into how a signal booster can help, let’s first dive into what the device actually is and how it works.

What is a Signal Booster?

A signal booster is a relatively simple, but effective device. It consists of three main components: the server antenna, the cellular booster, and the donor antenna. A cable then connects all these parts together. Essentially, the exterior (donor) antenna is mounted outside a building or vehicle. It will then capture a signal from the closest cell tower. It’s important to note that the closest cell tower can be as much as 20 miles away in rural areas. Once the antenna has identified a signal, the amplifier gets to work boosting the strength of the captured signal. It then sends the bolstered signal to the server antenna. This antenna is mounted in the place you want your signal to be boosted, whether that be in an office building, home, or the inside of your car. With this system in place, your cell phone is now connecting to the server antenna rather than the distant or obstructed cell tower. In the end, this results in an output of a much stronger signal sent to the cell tower than your phone could produce on its own and an overall increase in signal quality throughout the entire space around your server antenna. This puts an end to poor signal quality, dropped calls, dead zones and can actually reduce data throughput rates. Not only that, but you will also enjoy peace of mind knowing you will have consistent, solid service wherever you go within range. For those looking to stay connected even while traveling, mobile signal boosters are a great option. These boosters allow for consistent cell service even when traveling outside the realms of normal cell service, which is helpful for those who need to stay consistently connected to coworkers to relay information or instruction while on the job.

Which Booster is Right for the Job?

If the previously described scenario describes you, it might be a good time to try the Cel-Fi Go. Because the donor antenna, amplifier, and server antenna are all packaged together within a single chassis, it completely eliminates the need for any cabling. Not only that, the booster comes equipped with an app that can give real-time data readings on the signal strength and performance metrics so you always know your device is operating properly and effectively. Simply register your Cel-Fi GO through the app and you will be able to download firmware updates and troubleshoot if needed. While this device was intentionally designed for mobile applications – cars, vans, marine vessels, etc. It can just as easily transition to a stationary unit and boost the signal for an indoor structure.

However, if you are looking to up your cell signal indoors, whether it be a retail space, home, or office building, then the Cel-Fi DUO+ or Cel-Fi PRO signal boosters are perfect solutions. These state-of-the-art units can send your cell signal from one bar to five. Each of these units comes with two chassis. These devices communicate wirelessly so no need to bother with pulling coax. The donor signal picks up the cell tower signal while the other antenna rebroadcasts the newly amplified signal throughout the space.  These devices boost 4G LTE signals for their respective networks. The DUO+ is compatible with Verizon and T-Mobile networks while the PRO services the AT&T cellular network, delivering service for up to 13,000 square feet.

It’s a pretty fair statement to say that everyone could benefit from a boost in cell signal every now and then. Sometimes, we don’t realize just how dependent we’ve become on our devices until they fail us. A lapse in cell signal is not only an inconvenience, it can also be dangerous should one need to call for emergency service. Installing a signal booster in your home or office can solve problems before they arise by ensuring your devices always stay consistently connected to their networks.

Financial Tips for Professionals in the Design Industry 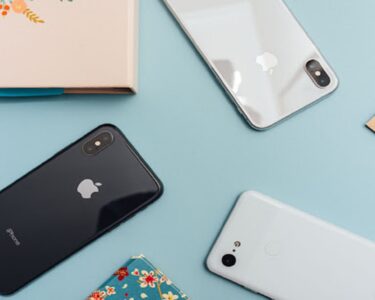 Top 10 iPhone Colors Ranked According to the Highest Resale… 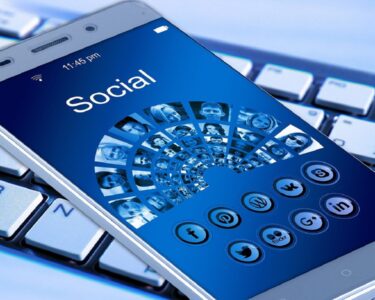 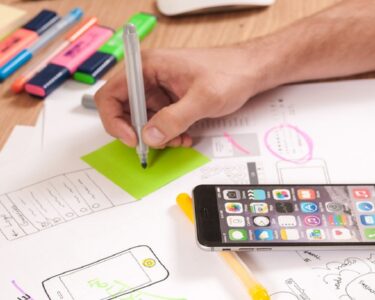 Learn All About Mobile App Development