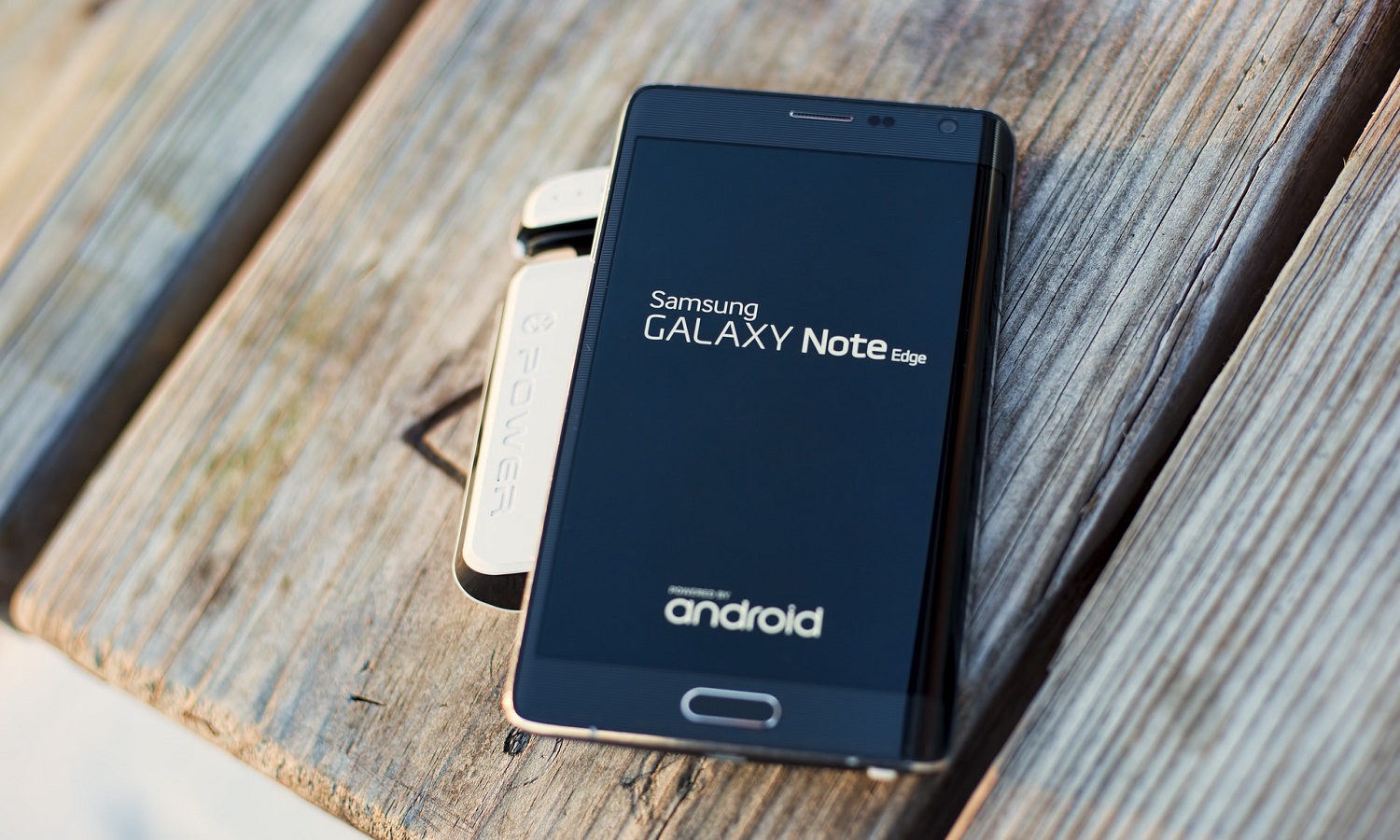 And then the release of foldable smartphones proves that the company wants to be the first one to bring a new and reliable product to consumers and hence be the top in the market.

Today, however, not a mainstream smartphone, foldable phones are attracting consumers. And Samsung holds the biggest market share of foldable phones. Because not many companies have released foldable phones including its biggest rival Apple.

Phone buyers go through the struggle of choosing between a large screen for a more immersive experience and a smaller more comfortable screen.

And to end that dilemma many phone brands recently came up with foldable screens which allow the comfort of both a small phone and a big screen.

But while we still can’t get over the bewildering foldable mobiles, Samsung is planning to “roll out” a  new device with a rollable display.

In their latest patent, Samsung elaborates on a new screen which can be folded in and out of a device.

Imagine rolling out the screen to watch a video and rolling it back in to keep it in your pocket. Having the comfort of a small portable phone and a wide screened phone phone all in one. Perhaps it will even allow people to enjoy the features offered by both phone and laptop through one device. 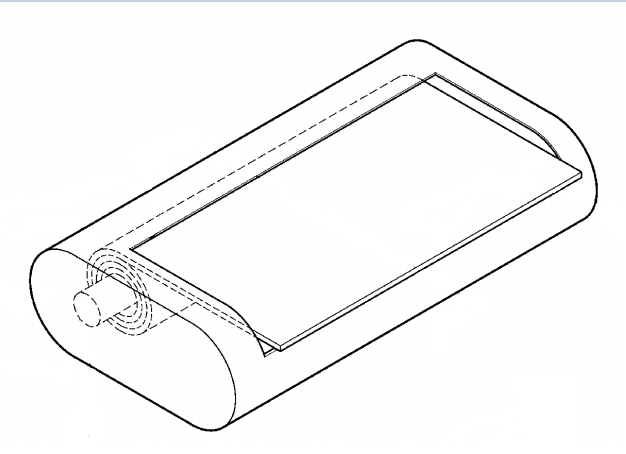 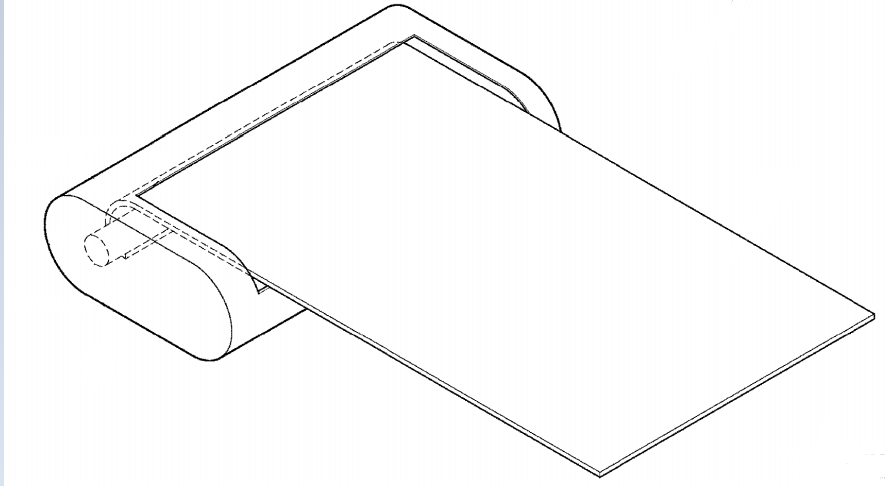 One of the major concerns with foldable screens is its durability. One can find many videos and photos of foldable phones online which show part of the screen that is typically bent as blacked out or flickering. This issue arises because of the pressure that is built on the folded part of the screen.

To overcome this issue the patent elaborates on a reliable display device that reduces the stress that is applied to each of elements in display while it’s being rolled. This thereby improves the operational reliability of the display.

Further the patent talks about a layer of adhesion between the display and the window which comprises polymer layers having positive and negative charges. 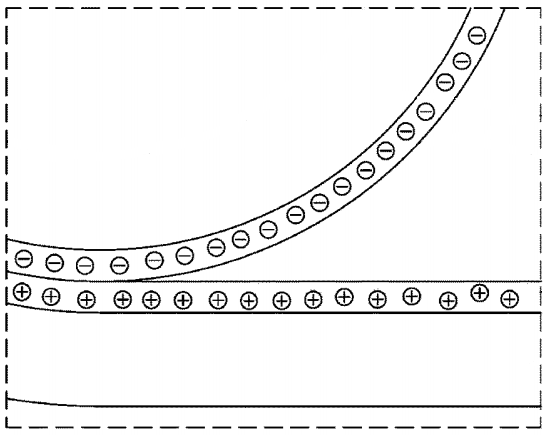 Samsung is constantly innovating in the tech space and it’s evident in their patent portfolio. Looking at how they are working on a rolling screen, soon after their launch of folding scenes, drives the point in. The South Korean conglomerate offers feature packed phones and has a sizable fanbase. So hopefully we’ll see these phones out soon, and they won’t give people the same grief that the older generation of this rolling screen phone did.

Editing Your Videos And How To Find The Best Software 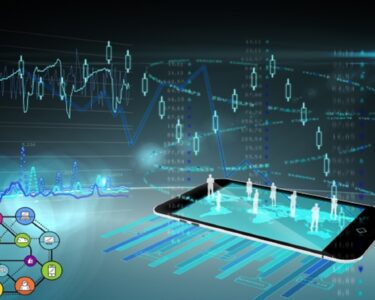 How Enterprise Mobile App Development is Beneficial to Your Business 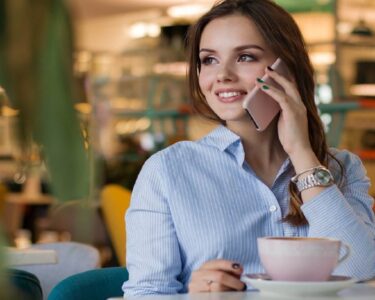 Learn How to Activate a Boost Mobile SIM Card? 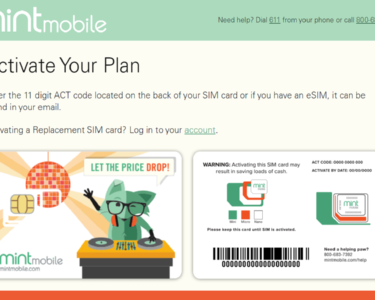 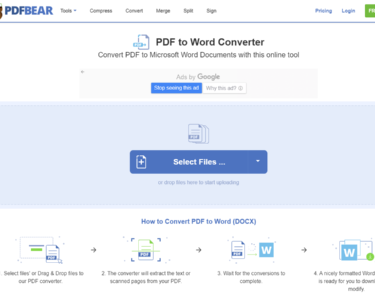 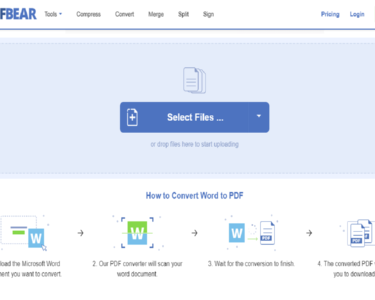