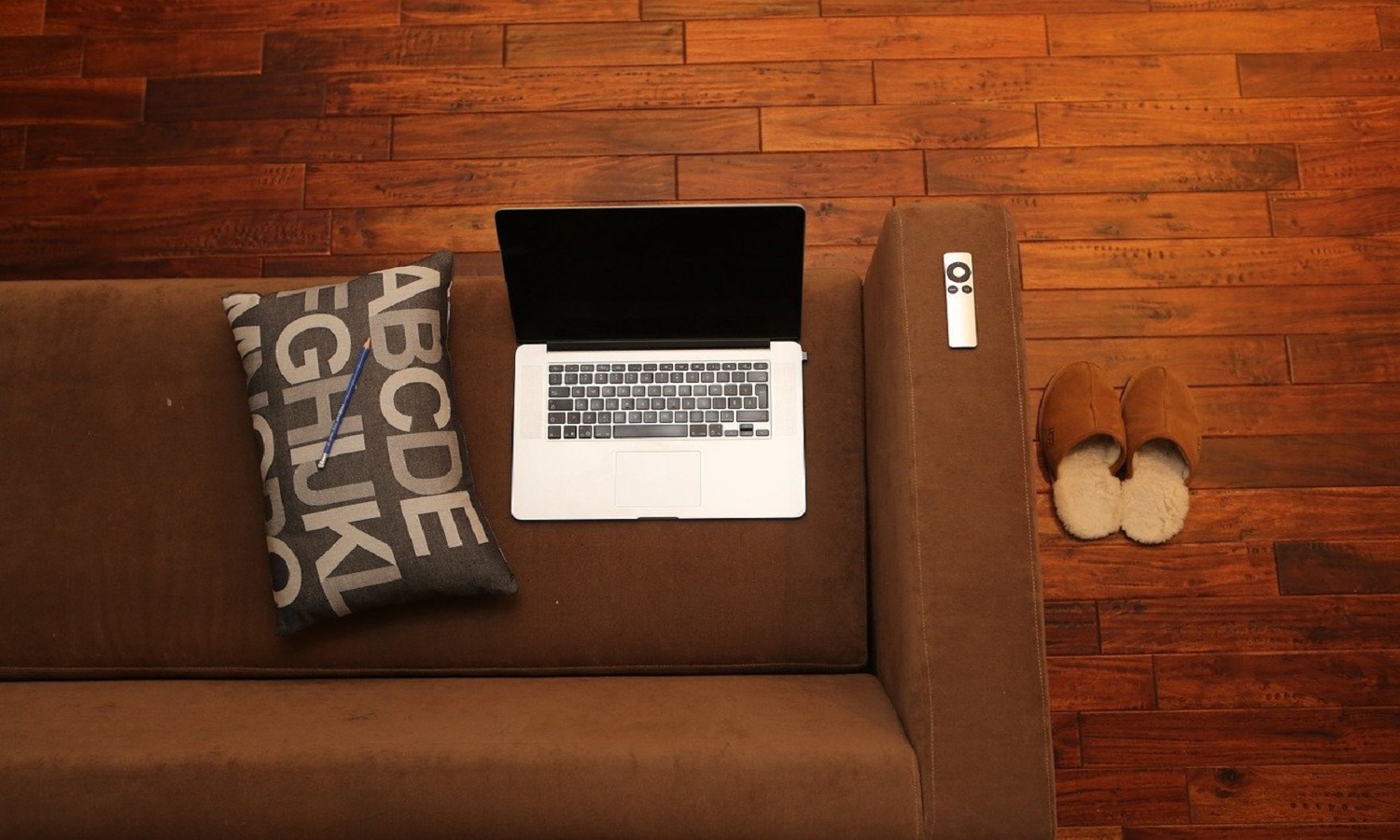 Through Snow and Rain and Dark of Night

Unlike optical technology, synthetic aperture radar (SAR) can “see” through darkness, clouds, and rain, detecting changes in habitat, levels of water and moisture, effects of natural or human disturbance, and changes in the Earth’s surface after events such as earthquakes or sinkhole openings.Visit here; What is SAR.

Synthetic aperture radar (SAR) has been used in a wide range of applications, from studying Antarctic icebergs, to tracking the paths of oil spills into sensitive marshes, to mapping the wetlands of Alaska.

How Does it Work?

A synthetic aperture radar (SAR) is an active sensor that first transmits microwave signals and then receives back the signals that are returned, or backscattered, from the Earth’s surface.

The instrument measures distances between the sensor and the point on the Earth’s surface where the signal is backscattered. This distance is slant range (see illustration), which can be projected on the ground representing the ground range. The flight direction is also referred to as along-track or azimuth direction, and the direction perpendicular to the flight path is the across-track or range direction. The angle between the direction the antenna is pointing and the nadir is the look angle. The angle between the radar beam center and the normal to the local topography is the incidence angle. Both angles are sometimes used synonymously, which is only valid if the InSAR geometry is simplified neglecting the Earth’s curvature and the local topography. Because the look angle of the sensor significantly affects the behavior of backscatter, it is one of the main parameters determining the viewing geometry and the incidence angle of the backscattered signal. Depending on the characteristics of the illuminated terrain, areas of layover and shadow may occur in the imagery. 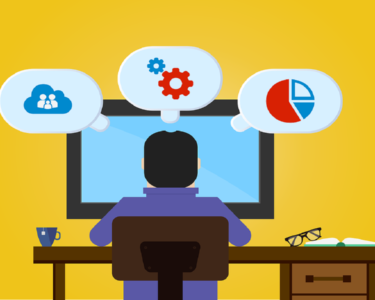 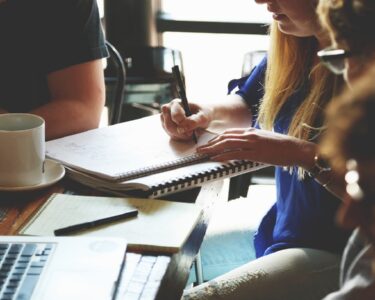