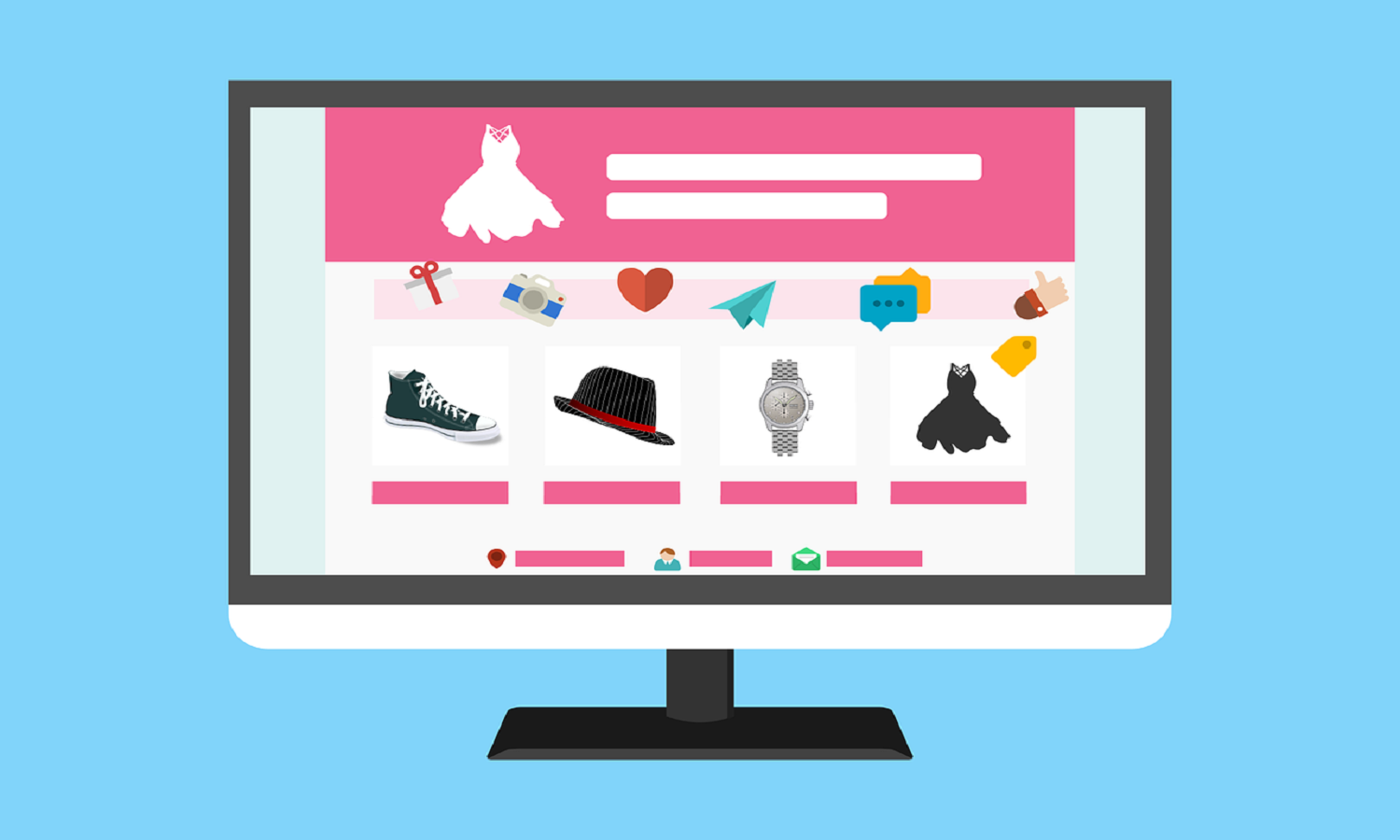 Every year, Planetizen recognizes the excellence of the planning Internet, highlighting the websites and platforms driving the conversation surrounding issues of planning, land use, infrastructure, and the environment. Every year, the list includes a few new websites, a few websites exhibiting continued innovation in the avant garde of Internet technology, and a few blogs and news sites punching above their weight in information and influence. Taken as a whole, the list captures the varieties of potential for the Internet to empower and inform planners and the public.Visit; Urban Development.

The Planetizen team requested submissions for this year’s list via email and monitored the planning Internet throughout the year to generate nominees before curating this list based on the same criteria as previous Top Websites posts, which date back to 2011.

The public is waking up to the scale of the tragedies of evictions in the United States, and the Anti-Eviction Mapping Project is a huge part of the effort. A self-described “data-visualization, data analysis, and storytelling collective documenting the dispossession and resistance upon gentrifying landscapes,” the Anti-Eviction Mapping Project has driven a renewed and more vocal discussion about the effects of housing discrimination at various municipal levels in California, and a section for New York. A report by Tenants Together, published in May 2018 with a map by the Anti-Eviction Mapping Project, showcase the immense power of the information presented here. Content production, like a zine titled “Dislocation/Black Exodus” and a plethora of reports, rigorously documents the consequences, measured in terms of race and poverty, of housing regulation and the real estate market, making full use of the production capabilities of the Internet.

A cooperative effort between the San Francisco Foundation, PolicyLink, and the USC Program for Environmental and Regional Equity, the Bay Area Equity Atlas went online in June 2019, raising the level of Internet exposures to the dynamics of inequality, gentrification, and development at work in one of the country’s most hosting impacted regions. The interactive website allows users to explore data on critical measures connected to regional equity like housing burden, market rent, and gentrification risk. There are also a few measures that might surprise users encountering some of these realities for the first time, like first-time extreme commuting, business revenue, and affordable housing production. In Contra Costa County, for instance, extreme commuting increased from 4.2 percent to 6.2 percent, according to data from the American Community Survey (ACS). Median monthly rent increased in the same County from $1,1911 in 2011 to $2,689, according to data from Zillow and the ACS.

CityLab has been the go-to source for urbanism and planning news and commentary since its inception in 2011. As such, it could have appeared on the Top Websites list every year. We chose to recognize CityLab this year to recognize its ongoing excellence as well as its central role in the suddenly shifting landscape of urbanism media. Following news about the downsizing of the stalwart Curbed, news broke a few weeks later that Bloomberg had purchased CityLab and subsequently laid off staff to reorganize. The developments in this story have already been disappointing: the always-essential Amanda Kolson Hurley was among those to announce a departure from CityLab as a result of the downsizing. Planetizen includes CityLab on this list to recognize excellence in urbanism journalism, and with the sincere hope that the new CityLab will remain every bit as essential as its predecessor.

How Technology and Gadgets Have Transformed Romantic Relationships