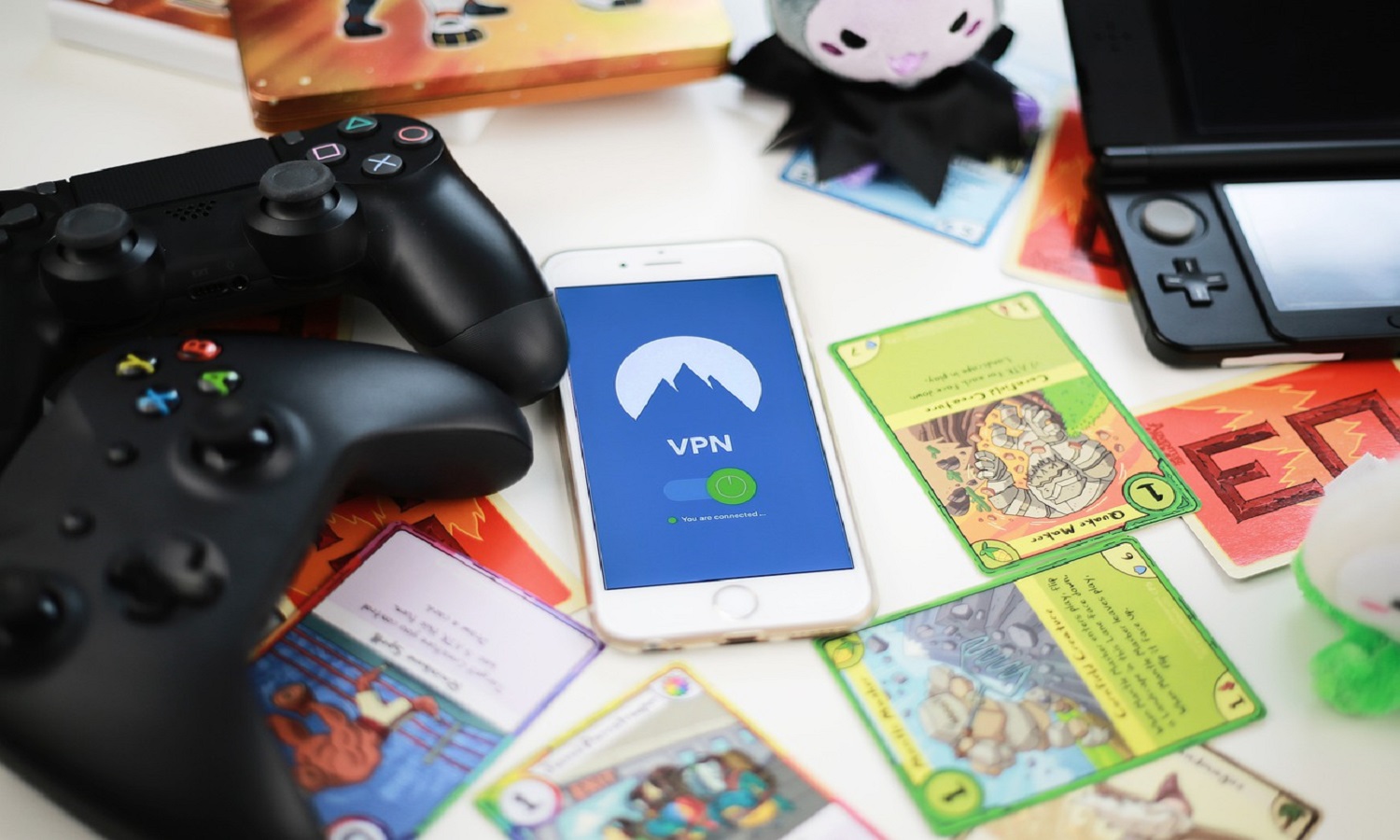 Home - Tips & Tricks - How to Become a Twitch Streamer

How to Become a Twitch Streamer

Twitch has numerous opportunities, at least for those who are willing to put in some effort. In 2015, he was not a streamer. He was just like any other guy doing his things, trying to find what he loves. One of the platforms he bumped on is Twitch because you can buy Twitch followers. Today, he has more than 75000 followers who watch his streams. Have you heard of Valkia? He is the guy I am on about. By continually collaborating with others, creating accounts on other social media platforms, Valkia is working his way up. Do you want to become a rising star of the Twitch poll?

1. Choose a game to specialize in

Focus means saying no to a thousand things just so you focus on a few. At the initial stages, it’s not easy to focus because you aren’t sure of exactly what you want let alone getting an opportunity to do it. This is what normally happens with new streamers. They start as a variety of streamers. Nothing wrong with this. The only problem comes when you have formed a strong bond with your audience and you start changing titles. The viewers will come and watch you for a game but switch to another person because they want to continue watching the game.

This is different when you establish yourself as a big streamer. More than watching your content, people come to watch your personality. This was the case with Lirik. He can switch titles; play whatever game he wants and still get the same amount of viewers. By sticking with one or two games, you can triple your viewers.

2. Have a contingency plan

Do you want to die when your game dies? After establishing yourself in one game, it’s better to have other varieties. You can have at least a day a week when you play other games. This is what Valkia does. After establishing Overwatch for a year, he takes a day to play other games. This enables him to spread the risks such that even if Overwatch dies, his streaming may not die as well.

How many followers do you have when starting the channel? Unless you buy Twitch followers, most if not all have zero followers. How do you establish your brand? For Valkia, he had a few friends whom he asked to come into the channel and hung around. Once he had five streamers he was set to go. Social media plays a salient role in increasing the number of viewers. You can run a couple of Twitter and Facebook ads. Facebook is the king of social media platforms. As of 2021, it had more than 2.8 billion daily users. You want to capture this audience.

You can create a discord account. This is a forum that enables you to announce to everyone on your server that you are going live. If you think about it, the connection is very important. If there is a job vacancy in a nearby bank today yet you have no one who knows about it, the opportunity will surpass you. With a Discord account, you can connect with those who are in dire need of your content.

4. Know your followers and build a community

In a live show, you can instantly read what people are saying. Do you respond to your audience’s comments? Do you answer their questions? When you are just starting, you have a short community and you easily recognize those streaming individually. You try to remember a thing about them and ask about it. This is not the case with already established gamers.

Contrary to new streamers who can know their audience individually, famous streamers have very many viewers thus may be caught in a rat of failing to respond to the feedback. If viewers are having exams while having chit chat, next time you meet them, ask them how the exam was. They would think that you listen to what they say and have their interest at heart.

Do you want to become a Twitch poll star? ‘Iron sharpens iron ‘they say. You want to watch what other already established streamers are doing so that you may shorten your trajectory.

Common Problems to Avoid in Business

How to interact with Your Audience while live streaming on Twitch