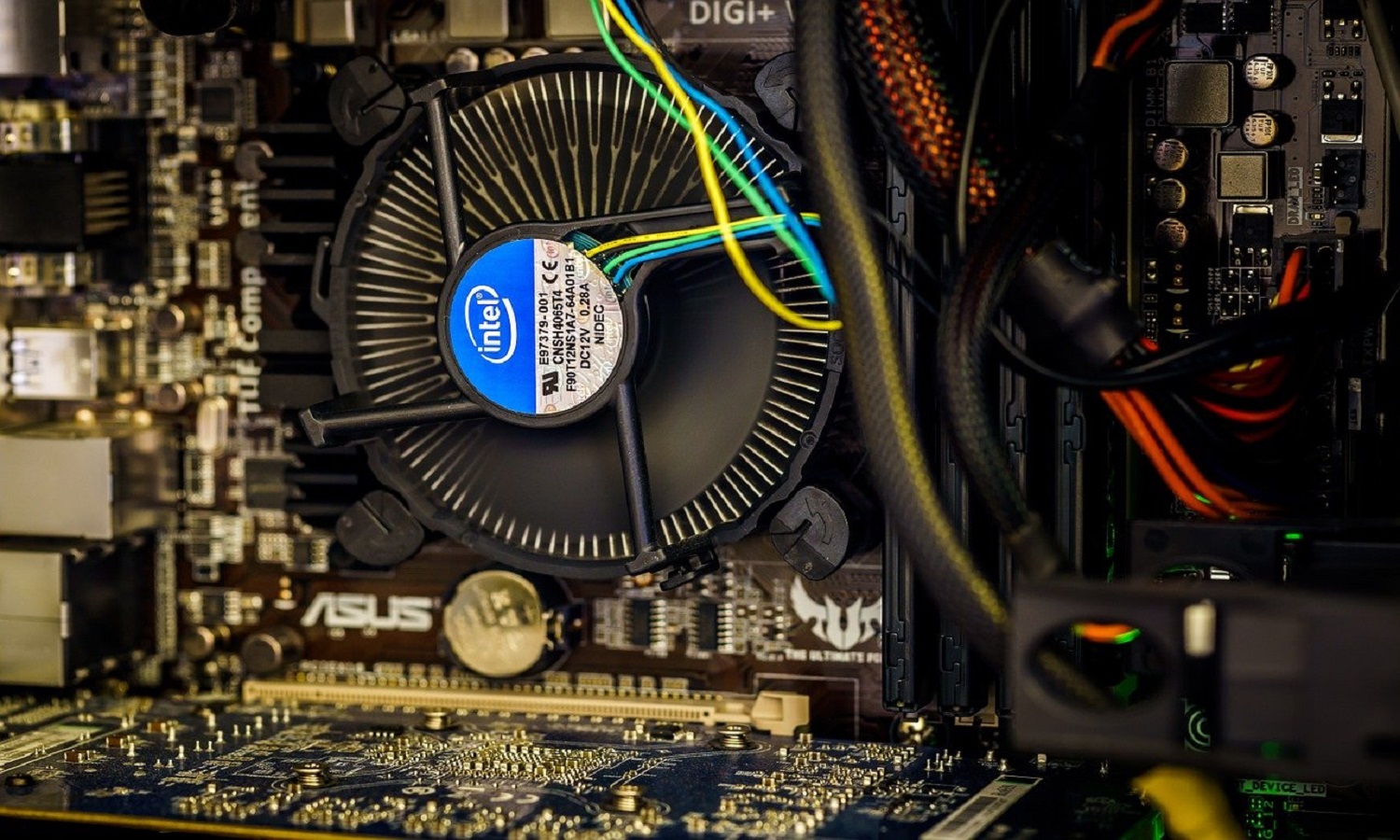 Home - Tips & Tricks - How Airflow Works Inside of a Server

How Airflow Works Inside of a Server

Computing equipment is notorious for generating heat and servers can pack some very powerful equipment. Because of this, knowing as much as you can about airflow is essential to managing a server rack.

Even up to the data center level air flow works the same, albeit, managed with different mechanisms.

Silicon chips in processors, motherboards, and almost every other computer component generate heat at a rapid rate when under load. Because of this (and unrelated reasons) silicon itself is never exposed and is always covered by a heat spreader.

Internal Heat Spreaders (IHS) are the first level of heat dissipation. The more powerful a chip, the less an IHS will be able to manage heat. All non-mobile CPUs and GPUs will have some kind of heat sink attached to them. This is essentially a bigger chunk of metal that spreads out heat to a greater extent.

For low powered chips, like in a Macbook Air, the heat sink is enough for cool the CPU while browsing the web. Servers on the other hand will need a fan in addition to the heat sink. On top of that, the fan needs to have access to airflow.

In summary, your server manages heat for different components in different ways. GPUs and CPUs will have an IHS, heatsink and fan while chips on the motherboard and RAM will only have an IHS. Heat sinks are also used for chipsets and VRMs on a motherboard. Visit here for Heatsink Rack Mount enclosure with handles.

Even if all of the cooling mechanisms are in the right places inside of your server, there needs to be air running through it. In the video above, the YouTuber stress tested a computer with no fans other than those on the CPU and GPU. The result was a GPU that ran at 93 degrees Celsius and a CPU at 71 degrees.

Temperatures on the GPU were flat out unacceptable for long term usage while the CPU was in a reasonable range. Results would vary depending on the case you use, but both temperatures were 20-30 degrees higher than what you would expect in a fully cooled case. PC and server cases work similarly, with the exception of additional additional “cooling shrouds” on servers.

For servers, heat management is even more important because they run 24/7, are in thin chassis and have more components. Intel CPUs have a maximum heat capacity of 100 degrees celsius and once that is reached, the CPU decreases voltage and clock speed, dramatically impacting performance. If it is unable to control temperatures after throttling, the system will crash.

Having a well ventilated server could make the difference between a safe operating temperature and decreased performance or complete failure. Server Case UK recommends a 4U Rackmount chassis for best cooling as you are able to move large volumes of air with a 140mm fan. Not everyone needs this much cooling, and mainstream brands like Dell, IBM and HP can be trusted to properly manage thermals in a thinner chassis.

6 Benefits of Mountain Biking That Everyone Needs to Know

AI and Email Marketing: How to Get Better Results By Using Bots