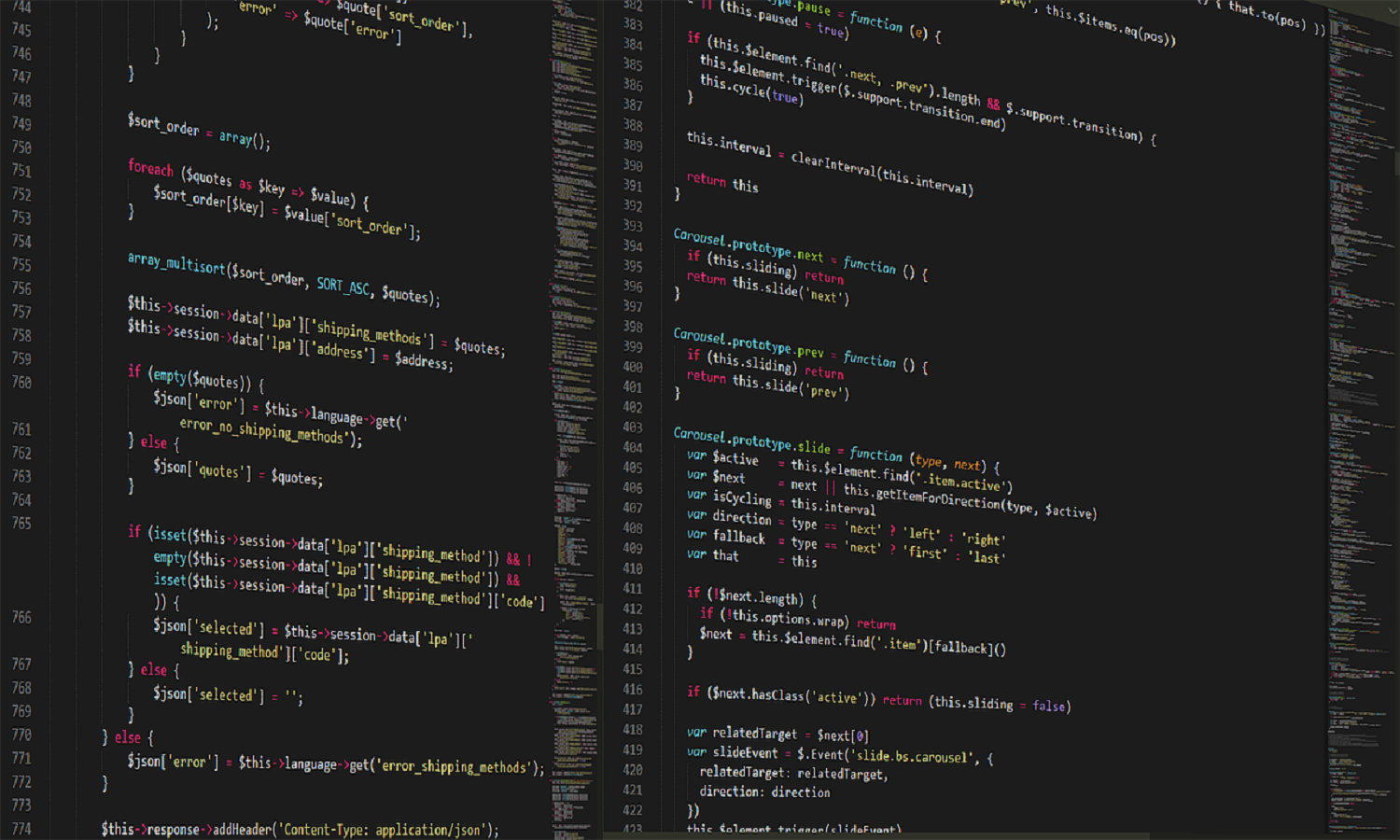 Every month, Lilith Games implements new redemption codes in AFK Arena for players to redeem, granting exclusive rewards to help them progress in the game, from Hero Scrolls to Rare Soulstones.

For November, we’ve gathered together every available redemption code so far that you’ll need to start off the month.

How to use and redeem AFK Arena codes in 2021

The process of redeeming your AFK Arena codes is quite simple, and it only takes a few steps. We’ll run over this process down below:

Proceed to AFK Arena’s redemption website, which can be found here.

Once there, login into your AFK Arena account, which is designated by your ‘ID‘, which can be found within the game at the top left of your screen by clicking your player portrait.

Once the panel pops up, your code is displayed at the top right.

You’ll then need to verify the account is yours. Click settings under your player portrait, and select ‘Verification Code‘ listed under Services. Enter this into the website above.

From here, a code will be sent to your in-game Mailbox.

Enter the code listed in the mail sent to you over on the website.

Go ahead and redeem the list of codes below!

What are AFK Arena codes used for?

As shown in the tables above, these are useful for players as they grant access to resources such as Diamonds, Gold, Hero Essence, Hero Scrolls, and Soulstones. Similar to codes used in other titles, the ones released for AFK Arena are redeemable codes that developer Lilith Games releases at the beginning of every month.

Since these codes are made public each month, players should take advantage of these while they have the chance, as they can go a long way in helping you progress through your journey in AFK Arena.

Typically, as Lilith Games releases new codes at the tail-end of each month, this also means many of them will expire around the same time. From there, players will have around 29-30 days to redeem codes for a given month.

So, there you have it. All you need to know about AFK Arena’s redemption codes for November 2021.

Twelve months later, we’ve arrived at the end of the season.

Ranked grinds are done, preseason is well underway, and the end of the calendar year is flying up quickly. There’s one last hurrah for League of Legends in 2021, however, and that is the 11.24 update. Expect outliers ⁠— on both ends ⁠— to be buffed and nerfs, and all the new preseason changes to get tweaks.

The new-look Debonair skins will also arrive this update.

On top of everything else, the blue essence emporium will also be open. Here’s all the details on the League of Legends patch 11.24 update, coming in two weeks.

What is VPS Hosting? All You Need to Know About Virtual Servers