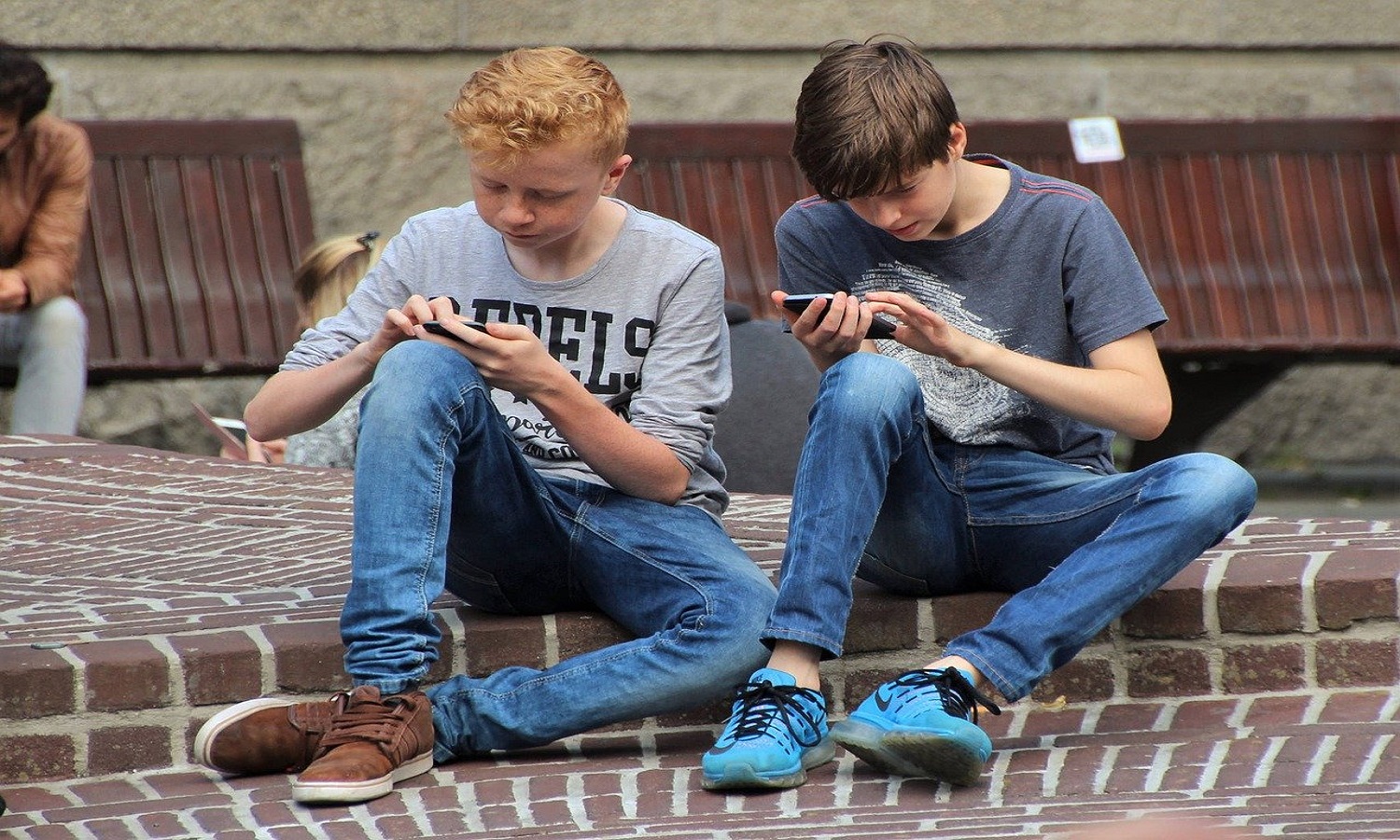 Mobile Games has been touching their limits to give us a quality content of gameplay. Gaming developers are working harder to match the level of quality that users enjoy. As in quest to play the Good games in mobile we found out some Top 08 mobiles games to play in your mobile.

Note: Some Games Have Age restrictions please check the disclaimer before you download 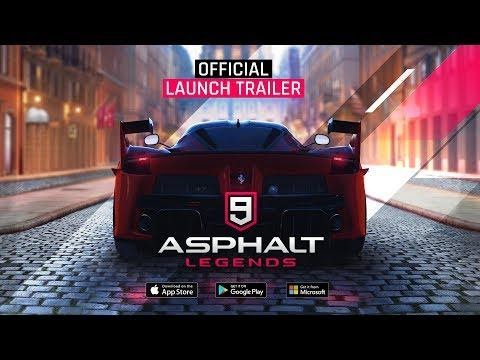 Asphalt 9 Has been the most downloaded Racing game in Play store with more then 50 million downloads. Graphics of this game has been the most impressed. Gather quite fifty of the world’s best speed machines. Every cool vehicle has been deliberately chosen keen about its feel and therefore, the prime driving exhibition you wish within the most engaging line-up of any Asphalt games, thus, far. Utilize the new vehicle reader to characterize the precise tone and material of your vehicle. You’ll be a likewise choose the shade of the edges, and that is simply the start, to place your best self forward on the track. 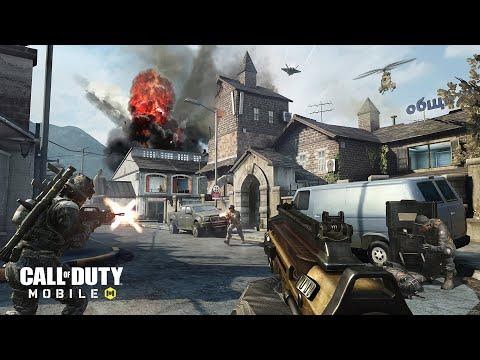 Call of Duty Mobile is the most played game in last two years it crossed 100 million downloads in play store. Game has intensifying Graphics and great story and Developers divided the game in to various categories like P VS P, Multiplayer and it comes with 5 different maps to play and it has unique more weapon selections which makes the game livelier. 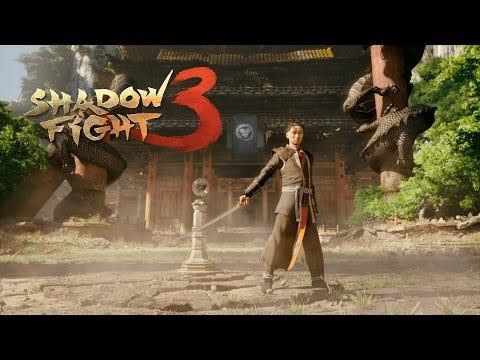 Epic RPG Fighting game this mighty clan game where three clans fight for the shadow energy. The actions of the game and controls are so sharp it has various categories like Military tribe, Legion etc. It has tons of weapons and armor.it has stunning backgrounds with various theme option. The game gives you world wide ranking for your Gameplay. 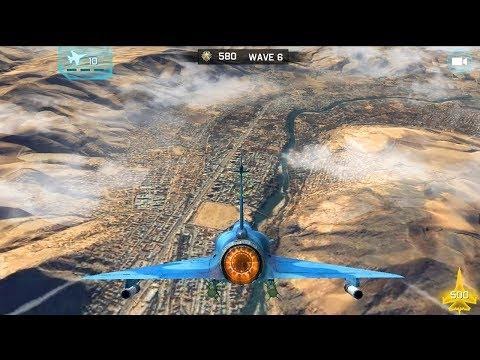 This Game is the most underrated game in mobile it launched recently. The game is all about world’s best Fighter jets which fight in Air. Graphics of this game has been so amazing and Dynamics of the controls have great. We can see the best fighter jets like Raffle, F16, F32, and many combating flights which Air Combat in Air And there is missile launches and rocket launches all over the place any player who likes to combat air games this game is perfect choice. 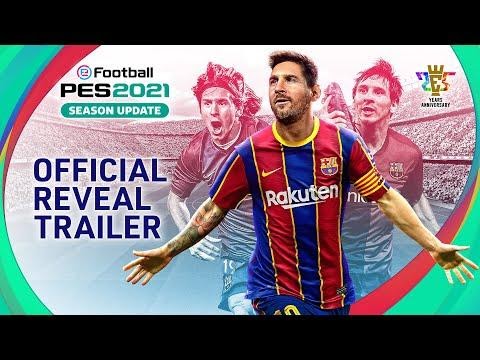 PES Mobile game is the most played Foot ball game in the play store according to the sources it crossed EA FIFA Game from last three years consecutively it is mainly because they keep their gameplay simple and straight. Konami Developer of This game made extra ordinary changes from last two years of the game. controls of this game are so easy to use it comes various levels such as beginner, A mature, Pro Mainly they have worlds best Player in the teams you can play with Messi, Ronaldo and many other super stars. 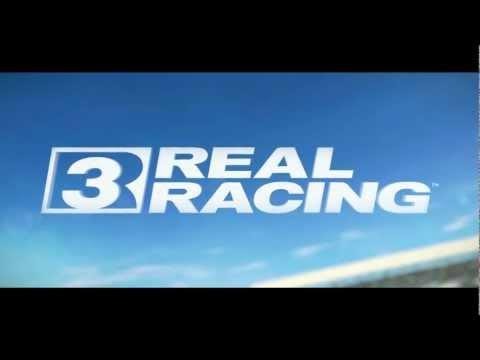 Real Racing 3 is the most loved race game made by EA sports with much conviction to the title they just stick to what they intended in the game .Game has all the worlds powerful cars in one place you have to crosses levels to achieve the Best Cars and the race courts are well designed and nicely controlled gameplay gives you Real Driving experiences . 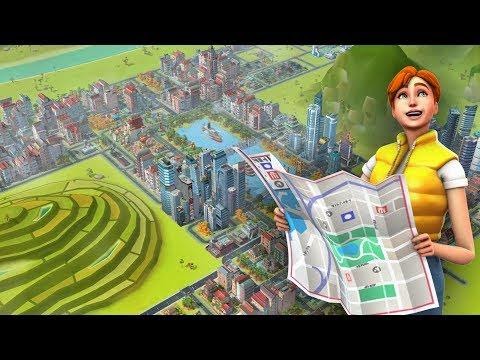 This City Building Game is probably the best simulation game which have unique life essentials of humans where you can construct Buildings, Transport systems, Hospitals, Roads, Police stations, Metros, Beaches, Hotels whatever you like there available and the graphics designed so well that you feel lively when ever you play the game. 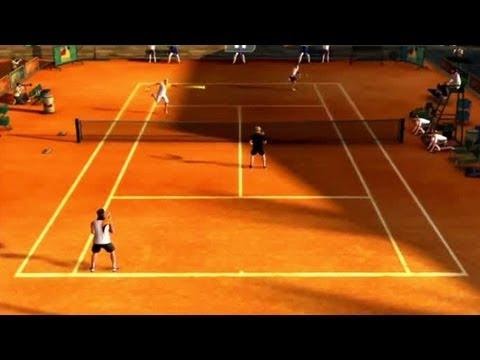 If you are a fan of Tennis and looking for really good graphics with great controls then this is for you. we have checked many games on tennis no other game came close to this game. Sega Developer of this game worked hard to bring the best tennis game to us .Tennis courts comes with different styles and they have designed gameplay according to the will of users you can choose 1 set to 6 set as you like .

What Is AMC And How To Activate AMC On Roku At amc.com/activate? 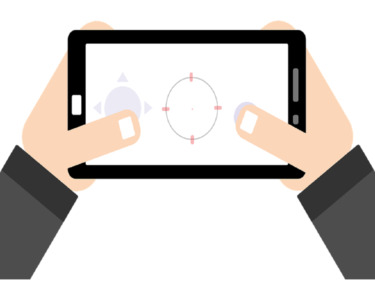 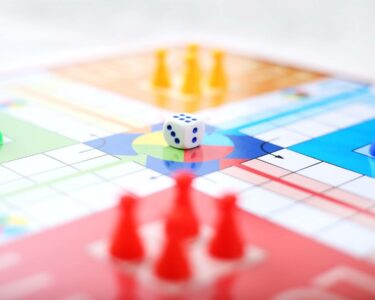 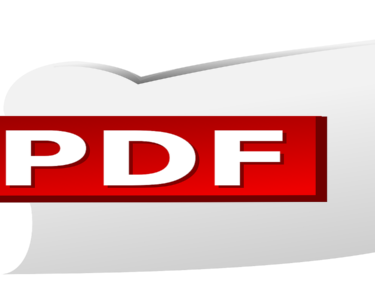 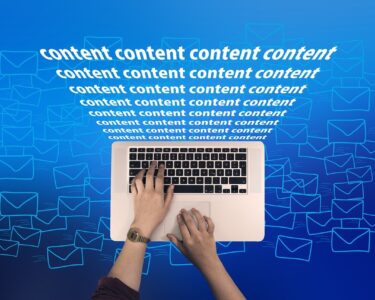 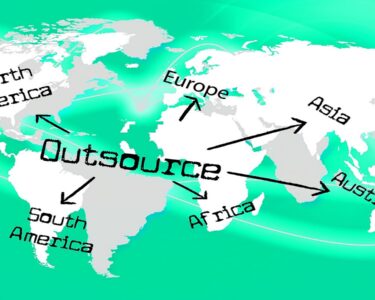 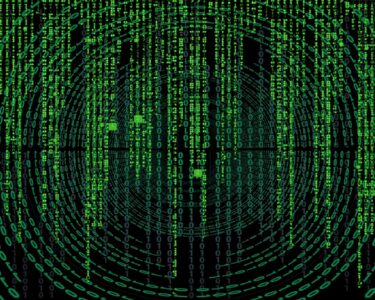